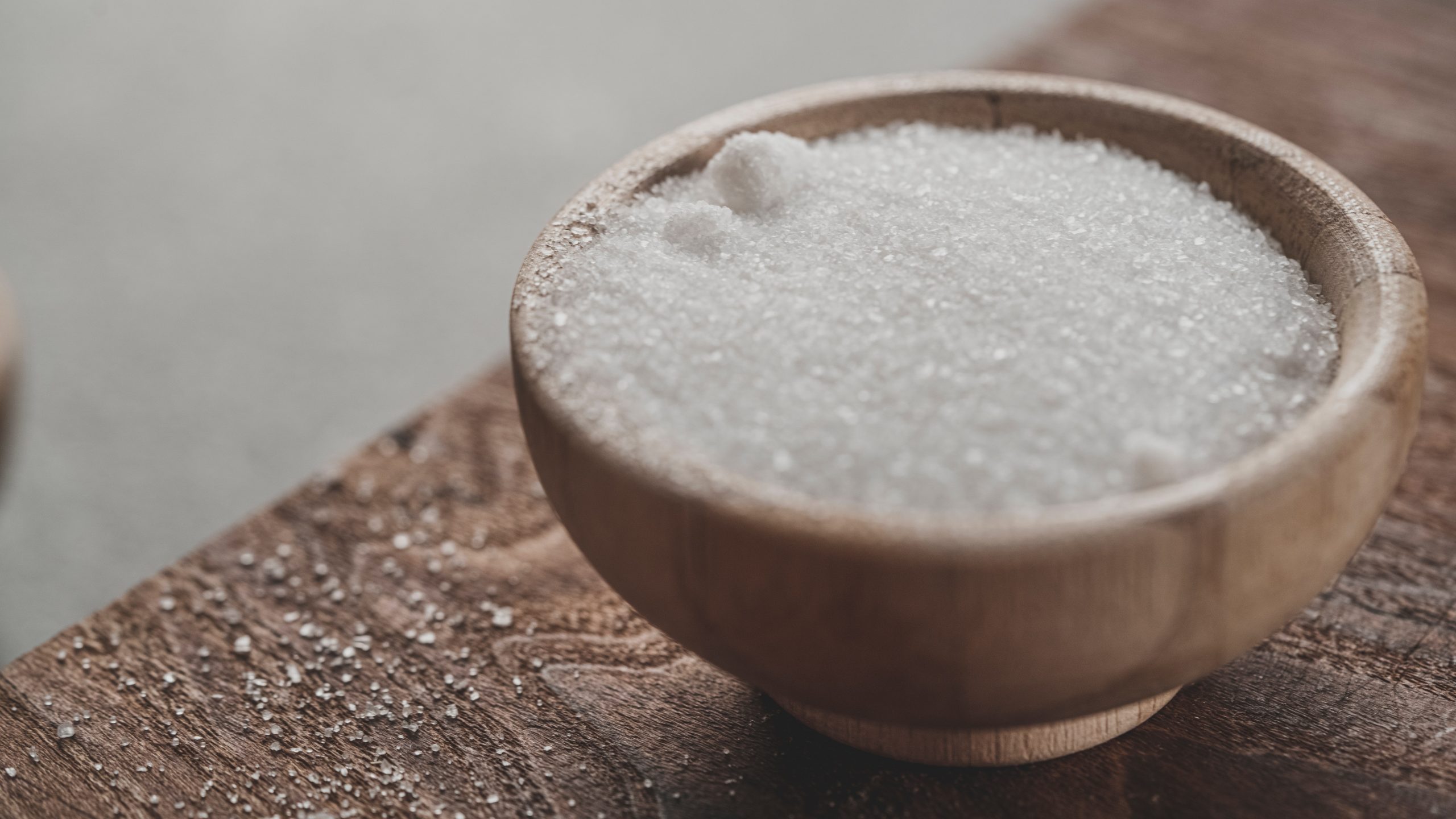 If you had to answer the question of “What’s the best preservative?” What would your answer be? For centuries, most people in the world would have answered with a single word “salt.” Salt truly does have amazing preservative qualities. Other answers might include methods as opposed to ingredients and include processes such as canning, smoking, curing, or even sun drying. For the ancient Egyptians making mummies, a special salt dried the body. For modern embalmers the answer would be some sort of embalming fluid.

No matter what method or ingredient is used, and no matter what process you’re talking about, at the end of the day, if something can spoil it will spoil. Canned goods are only good for so long. Frozen foods receive freezer burn and on top of that, if the electricity goes out, they will spoil quickly. Even the best embalming methods do not preserve everything or anything perfectly. So what is the best preservative? Look to the tomb on Holy Saturday and read Psalm 16:10 to find your answer.

Writing about 1000 years before Jesus’ Death and Resurrection, King David wrote “For You will not leave my soul in Sheol, Nor will You allow Your Holy One to see corruption.” (Psalm 16:10). King David was confident of where he was going after His death. God was not going to abandon him in hell any more than God would abandon Jesus in the grave. Jesus’death was accepted as payment for David’s sins, your sins, and indeed the sins of the whole world. God the Father was not about to let the world think that Jesus died in vain. He died victorious and that was proven by His glorious resurrection on Easter morning.

What’s more, even in the grave there were already hints of Jesus’ declaration of victory over death. In the grave, Jesus did not suffer decay. As soon as a body dies it begins the process of corruption and decay, but not our LORD’s body. Jesus’ body saw no rot or additional damage as it lay in the grave. It was miraculously preserved. Even as Jesus’ body spent the final few days in His state of humiliation, His state of glorification was starting to shine through. Jesus was not abandoned in the grave and you will not be abandoned to Hell. You have already been saved and look forward to an eternity with the Father, Son, and Holy Spirit. Amen.

In anticipation of our Easter Joy, Pastor Naumann