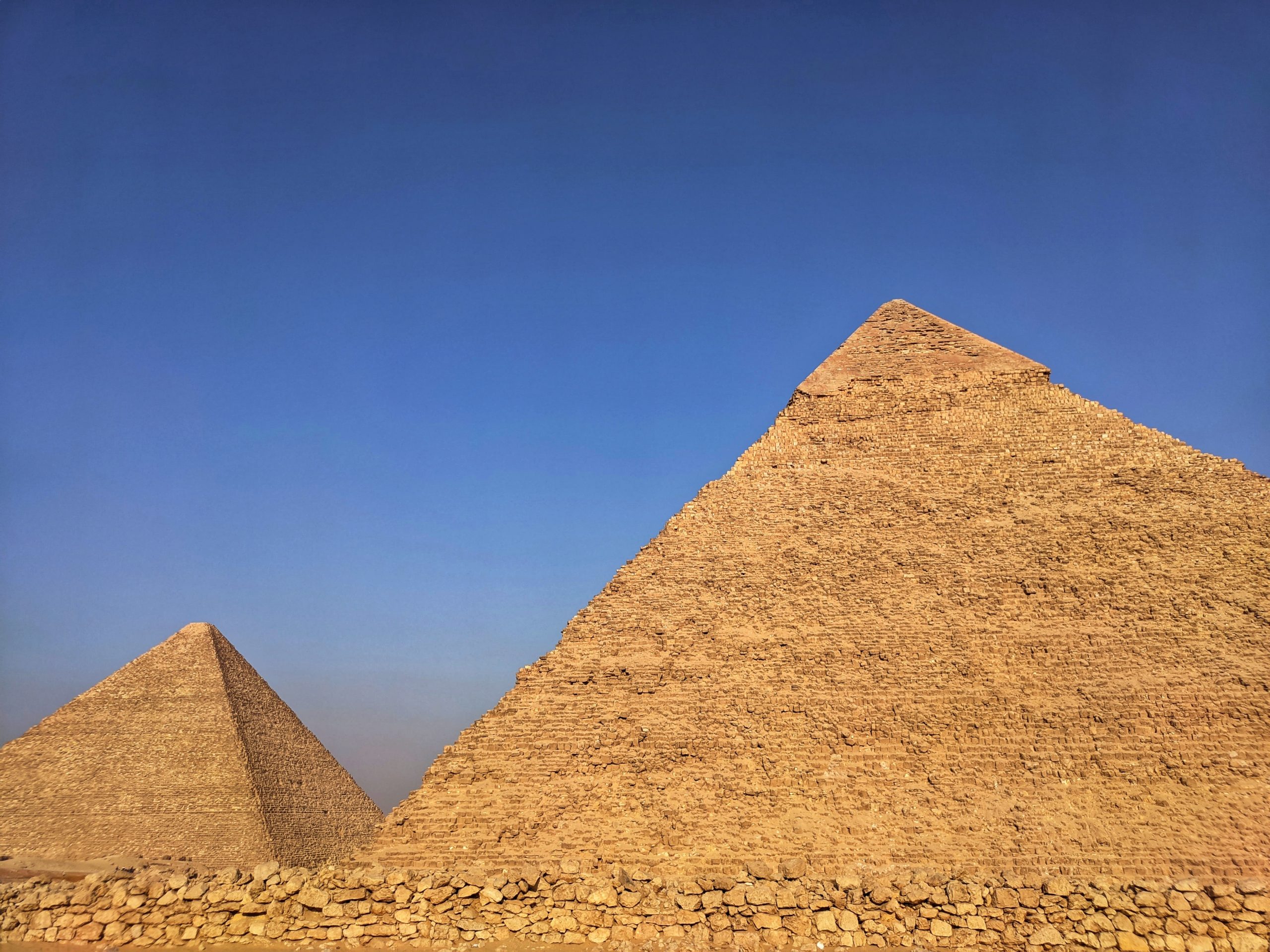 Start talking about wonders and someone will inevitably bring up the seven wonders of the ancient world. These magnificent feats of engineering, sculpting, and enterprising truly were wonders. The massive amount of stone required for the Pyramid at Giza astonishes the mind. The riches of ebony, ivory, gold, and precious stones used in the Statue of Zeus would still be a veritable treasure trove today. The 127+ marble columns of the Temple of Artemis took years of painstaking work to create and place. All of the seven wonders of the ancient world would still be considered wonders if they were built today.

Here on earth at the same time as all of the ancient wonders was another Wonder. This Wonder was not the work of human hands as all of the others were, but rather the hand of God set this wondrous Cornerstone in place. Referencing Jesus, the Psalmist writes “The stone which the builders rejected Has become the chief cornerstone. This was the LORD’S doing; It is marvelous in our eyes. (Psalm 118:22-23) Humans are capable of creating great wonders. There is no doubt about that. However, the greatest wonder of all, the GodMan, Jesus Christ, the foundation of our faith, was laid in place as the cornerstone of the Christian Church by none other than the LORD. The fact that Jesus would deign to humble himself so far as to the death of the cross for sinners is a real wonder. We who have no worth on our own, were given worth by Jesus life, death, and resurrection. In the name of the LORD, Jesus came to save. What a wonder!

Of the seven wonders of the ancient world, only one remains to this day. The Pyramid at Giza has stood the test of time so far. All of the others have been ruined by earthquake, fire, or foreign occupation. So what about the Wonder of the Cornerstone of the Church? Will Jesus stand the test of time? Most assuredly! Long after the great Pyramid at Giza lies ruined and destroyed Jesus will endure. There is no earthquake that can shake Him. There is no fire that can burn Him. There is no enemy who can conquer Him. Jesus is the same yesterday, today, and forever; and we are built on Him. The same endurance He has, He gives to us. We are part of His body after all. What a wonder it is to know that in Christ we are unshakable, fireproof, and undefeatable. Stepping away from Him, we are the opposites of all those, but leaning on our Cornerstone we can never fall. Amen.

The Sword of the Lord

A Home That Lasts