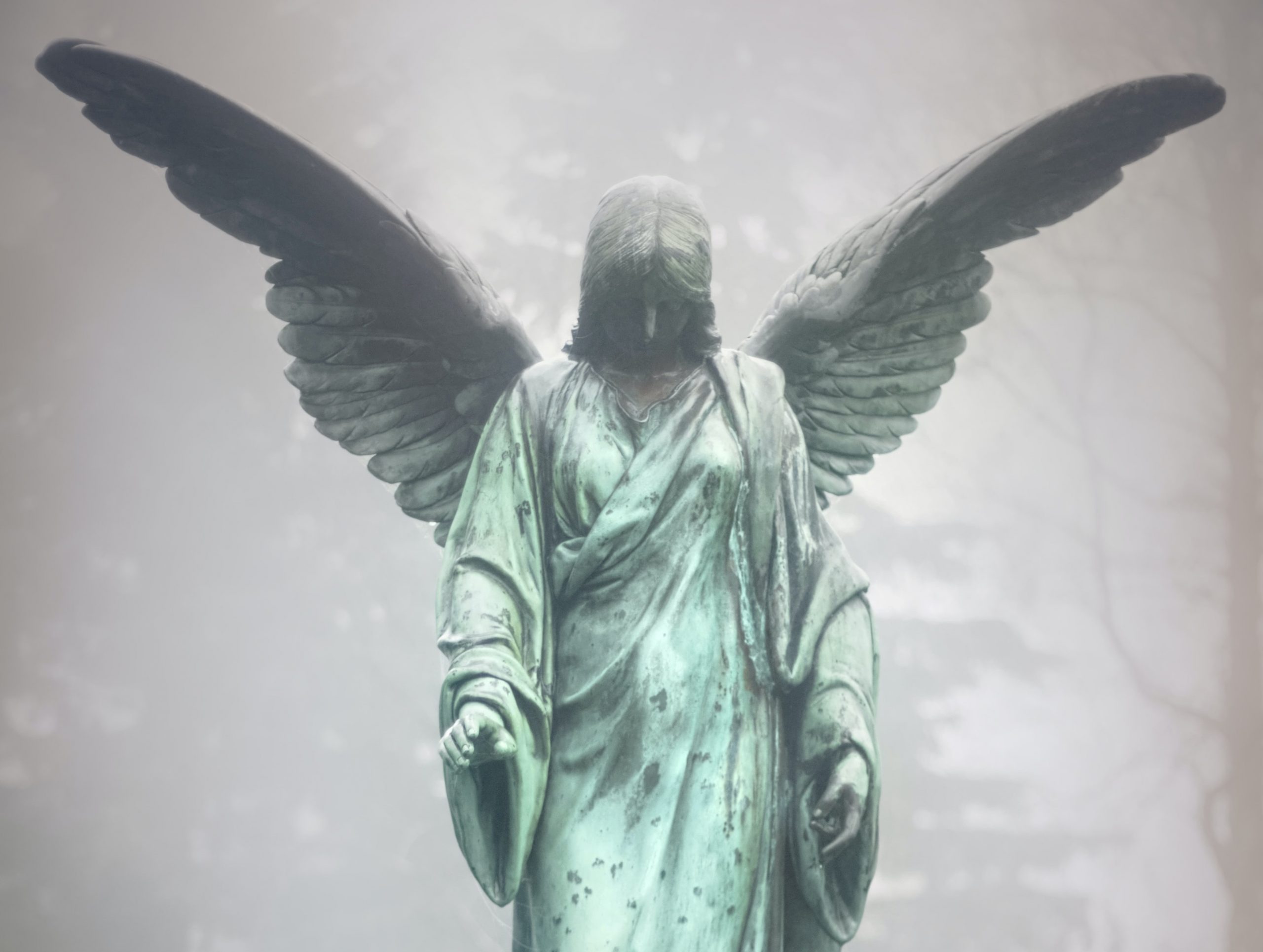 Touring the USS Lexington this last week, I saw a “hard hat” tour guide step over a “do not enter” barricade and lead his tour down into parts of the ship that are not open to self-guided tourists. The surprising thing about the tour group he led was that they were almost all children. A group of 10-12 year old boys were descending into the depths of the ship. The tour guide and adult chaperone had been given charge over these boys to see that they safely toured the ship and made it back above deck without getting lost.

Better than a tour guide, God places you in the competent and powerful hands of angels. The Psalmist says in Psalm 91:11-12 “For He shall give His angels charge over you, To keep you in all your ways. In their hands they shall bear you up, Lest you dash your foot against a stone.” Though unlikely, a tour guide and chaperone may lose track of one of their charges for a small amount of time. God and His angels though, never lose track of you. No matter what dark or unexpected places you find yourself in, God’s angels are with you to keep you in all your ways.

This passage is perhaps most well known as the passage which the Devil used while tempting Jesus on the pinnacle of the temple. However, the Devil left out a few key words. Satan didn’t mention that the angels were to keep you “in all your ways.” What are the ways of a Christian then? They are the paths which God has chosen for him. When you are following the will of God, God’s angels bear you up when you cannot bear yourself up any longer. For Jesus to test God by jumping from the temple peak would not have been the way of the obedient Son of God.

The obedient Son of God never tested or tried God. Instead He followed through on the plan of Salvation, even though that meant a gruesome and shameful death on the cross. Jesus bought your salvation by being regarded as disobedient, insubordinate, and unrepentant in your place during the crucifixion. He then rose from the dead to proclaim His victory over your death and gave you faith to believe in Him. Although the victory was already won, Jesus knew that the Devil and his evil angels would try to steal that victory from you. In response, Jesus assures you throughout scripture of His faithfulness to you and makes you one of His angels’ charge.

The Riverbed of God’s Mercy