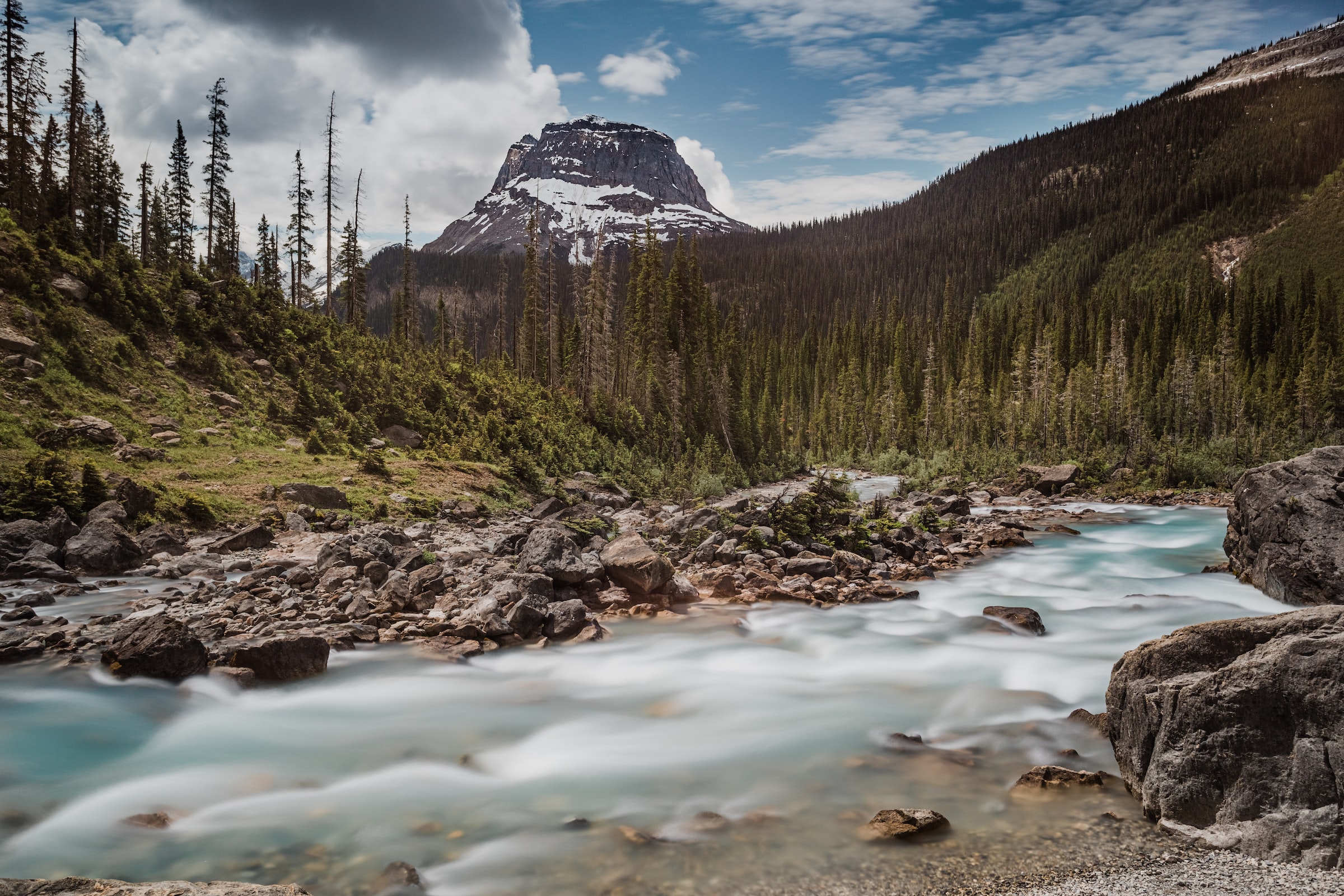 Every year, the Rocky Mountains receive massive amounts of rain, snow and ice during the winter months. Then during the course of spring and summer this snow and ice melts and finds it’s way to various lakes, reservoirs and eventually the Pacific, Atlantic, and Arctic oceans. And just what does this water travel through to make it all over the continent? Riverbeds of course. The Missouri, Colorado, Snake, Arkansas, Columbia and many other rivers transfer this life giving water hundreds of miles to the locations where it’s needed. Both the Rio Grande and Pecos Rivers have their headwaters in the Rocky Mountains as well. If there were no riverbeds, the water would flood the local areas and never make it to the ocean.

The grace and mercy of God are similar to the rain and snow which falls on the Rocky Mountains in that it is more than we’ll ever need. But how does God transfer that life giving water of His grace into your heart? He uses faith. Through the riverbed of faith, God brings His forgiveness to us. When Jesus healed the woman with the flow of blood in Capernaum He said to her “Be of good cheer, daughter; your faith has made you well.” (Matthew 9:22). Was the woman’s faith so much greater than others that her faith itself could heal her? No. Jesus used her faith as the channel, the aqueduct, the riverbed to deliver His mercy and power to her.

On earth, many riverbeds were created during creation and the world wide flood. Still today rivers change course occasionally as waters churn a new path through previously unbroken dry ground. But how does the riverbed of faith find it’s way to our hearts? We do not dig the ditch to divert God’s grace to us. No, God uses His word to mightily carve out a path for His grace to be delivered straight to our hearts. God’s grace flows to us through this gift of faith, which the Holy Spirit bestows upon us. Thanks be to God for not only giving us the forgiveness of sins, but delivering it directly to our hearts, where we need it the most. Amen.

Can You Hear Me Now?