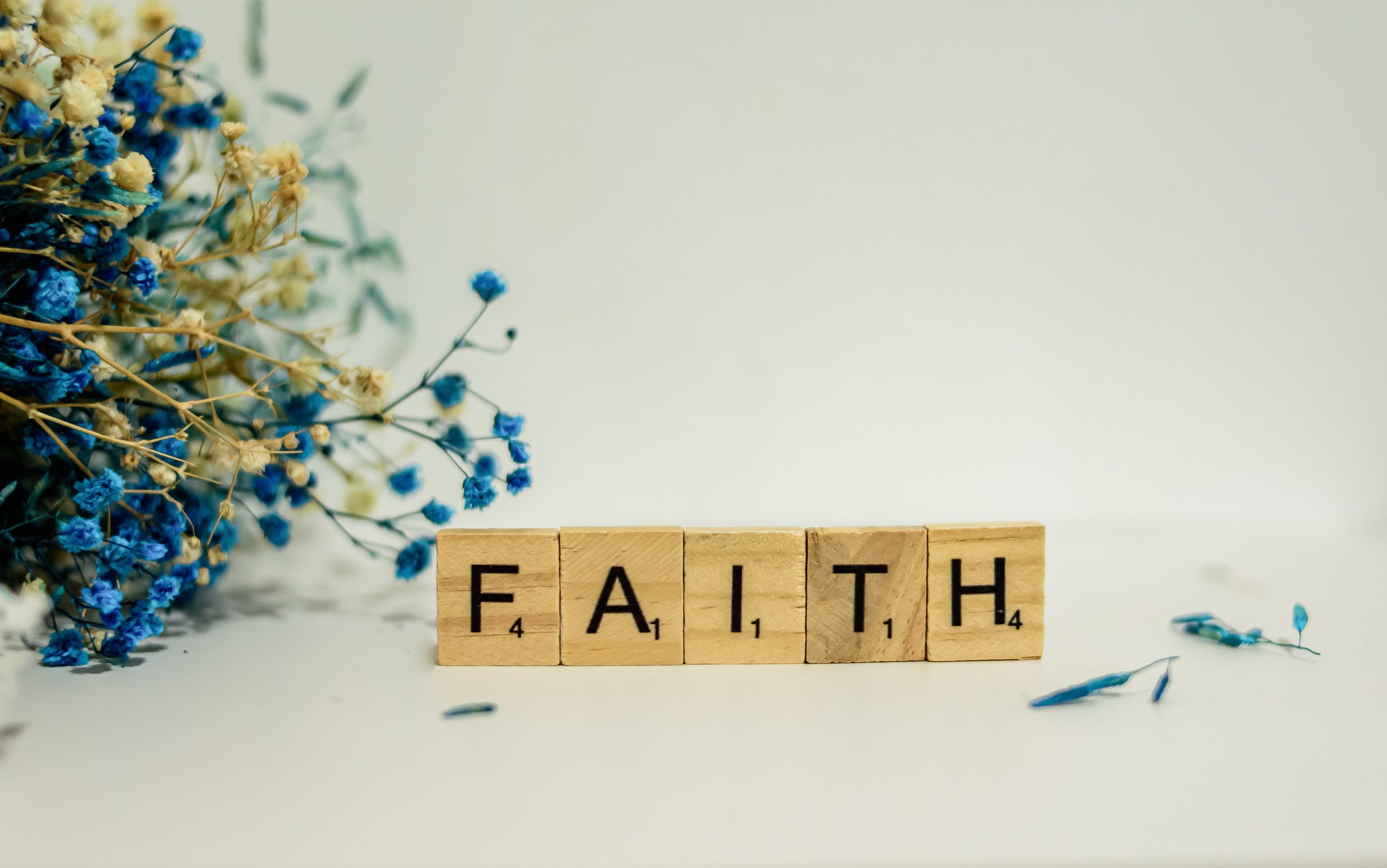 “Love is an action, not a feeling.” You’ve likely heard this said before and it is quite true. Feelings come and go, but real love is a commitment to action even when the feeling isn’t always there. For instance, God loves all mankind, this means that He takes actions to save mankind by sending His good word and His good people to man to help them on our path toward heaven. He takes these actions even when man’s sin ignites His wrath. While it is commonly accepted that love is an action not a feeling, the same is typically not said of faith, yet in reality faith is also an action and not a feeling.

Sadly, the sinful flesh of man wants to find faith as a feeling only. Sinful man is inclined to find any spiritual leader who can make them feel faithful. Yet a feeling is not reality. Feeling faithful to your family, work, or Creator, while taking actions against them does not mean that you are faithful, but rather that you are deceiving yourself. The people of Israel admitted this to Ezra after they returned from Babylon. They said “We have broken faith with our God and have married foreign women from the peoples of the land,” (Ezra 10:2b). Their faith in the promises and warnings of God was abandoned when they partook of the temptations around them. Sadly, this happens to Christians today as well. The temptations to worry, stress, hate, gossip and a multitude of other sinful feelings and actions cause Christians to break faith with God, but the sinful flesh wants to pretend that it is still being faithful to God.

Ultimately, the sinful flesh sees faith as the perfect thing to pretend to have. The sinful flesh wants to pretend to have faith by having the feeling apart from the action. Thankfully the pretending sinful flesh does not rule the Christian’s destiny, God does. And God says that even when we break faith with Him He will give us His forgiveness when we repent. This is why Israel, after breaking faith with God, knew there was hope “but even now there is hope for Israel in spite of this.” (Ezra 10:2c). A living faith, that takes faithful actions and faithfully believes the promises of God, is given to you. So make use of it, put it into practice, and don’t let your sinful flesh pretend that it is while you really aren’t.