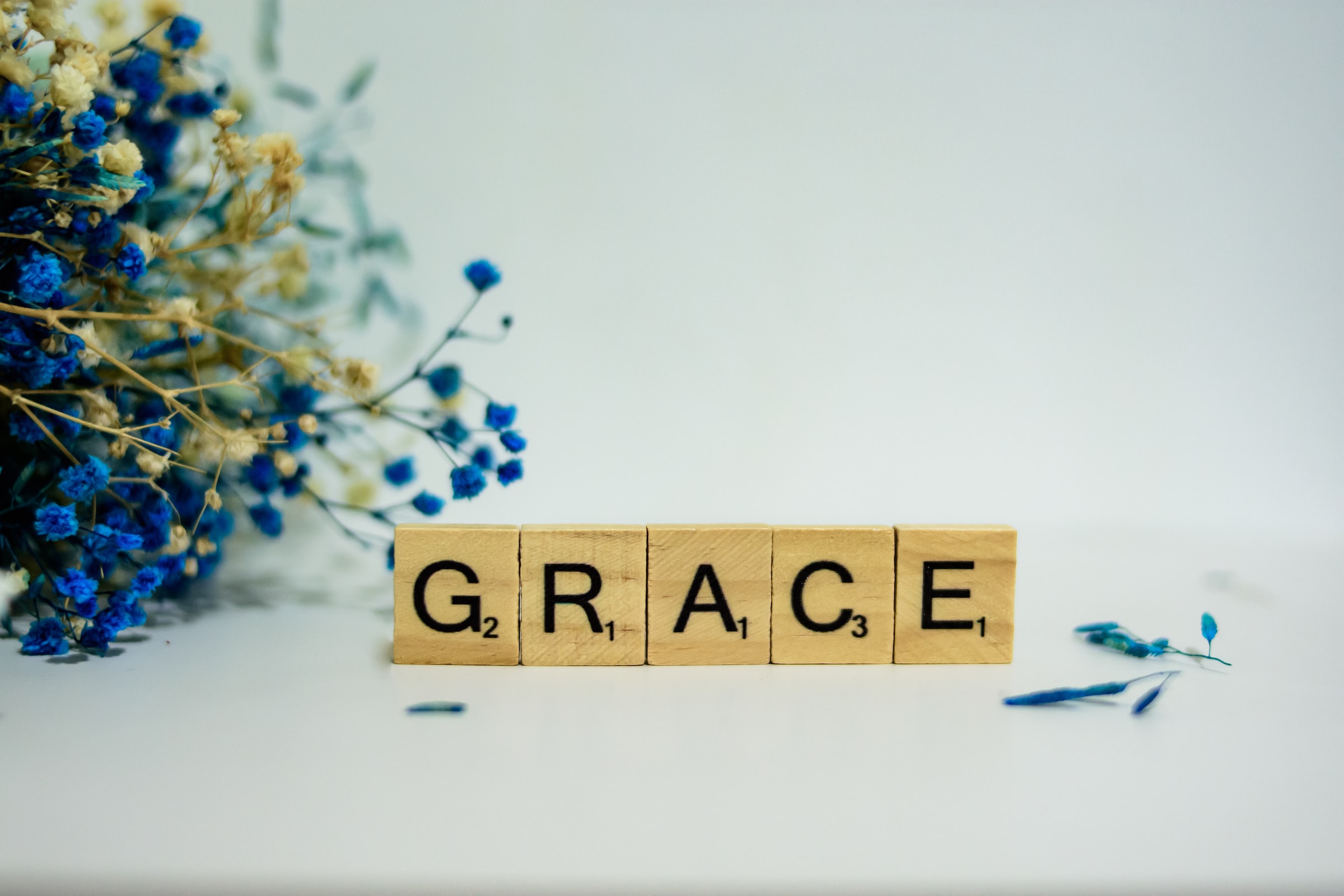 It can’t be… It’s too good to be true… There’s no way on earth that this can actually be a reality. You’ll tell yourself these declarations when it seems as though you’re getting too good of a deal. “It can’t be” you say as your name is drawn from the hat for a door prize. “It’s too good to be true” you say as you find out that you are receiving an additional 50% off the asking price of a brand new car. “There’s no way on earth” you say as you hear how Christ paid for all of your sins.

In a sense this last comment is true. There is no sinful earthly way that anyone would pay for your sins, but Christ did pay for your sins. He took all of your sins, nailed them to the cross, and paid with His own flesh and blood the price of each and every one. This statement, though dear to Christians the world over is quite laughable to the unbeliever. The world sees the selfless sacrfice of Christ as foolish if not down right ridiculous. If pressed they say “Who would be willing to suffer so much for another?” Typically though, they simply dismiss the true story of salvation as something that possibly happened a long time ago and has nothing to do with them today. The believe that the truth of Jesus life and death does not apply to them and if it possibly did then it would be silly to say the least. This is exactly how Paul describes the world’s view of Christ’s grace for us in 1 Corinithians 1:23 “we preach Christ crucified, to the Jews a stumbling block and to the Greeks foolishness.”

The world sees the grace of God as something not applicaple to their lives and in fact ridiculous that they would need God to sacrifice so much for them. They see the grace of God as something that is not needed to have peace and happiness in this life.The world sees the grace of God as something that is so good that it must be a scam. “And why not?” they say because they are convinced that the death of a king can be no source of salvation. Yet the opposite is the truth. The death of Jesus brought about the justifcation of all mankind and the salvation of all those who believe. The world says that a life dedicated to Christ is a waste of time, yet there can be no greater use of one’s time than those hours spent working in Christ’s Kingdom.

You Can’t Miss It