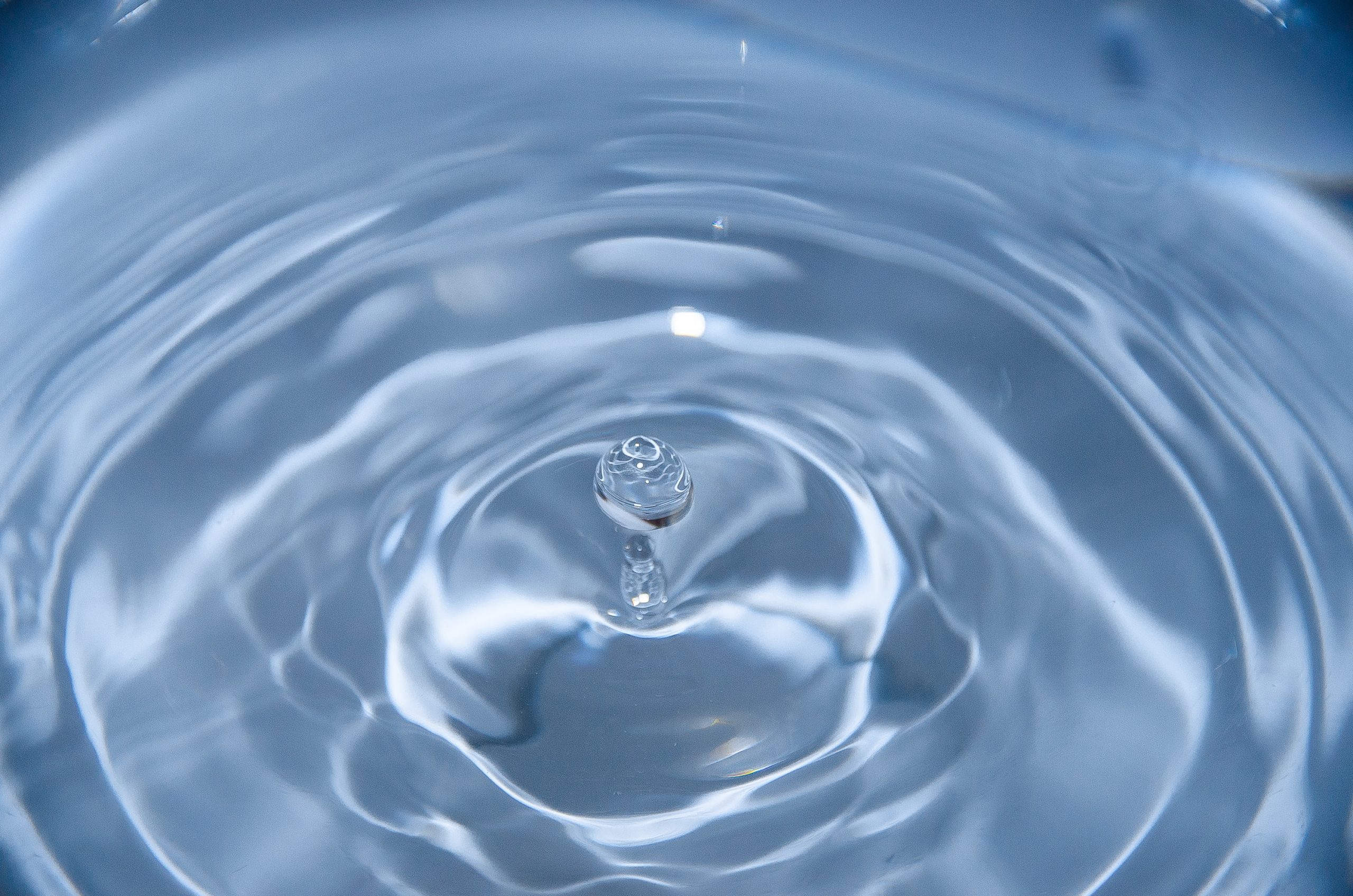 There’s a lake in Northern Minnesota that every summer becomes so cloudy and full of muck that there’s no chance of seeing the bottom until you wait at least a night for everything to settle down. Almost every day of Summer, this process is then repeated. You see, the lake hosts a Summer Camp for kids, and during swim time, the once clear water becomes so murky that anything dropped into it is immediately swallowed by it’s depths.

In this life, God places Christians in almost endless situations where you have to make a decision. Sometimes the decision is straightforward and as clear as a mountain stream full of fresh runoff. Other times the decision is as murky and cloudy as that lake after swim time. One of the big differences between these types of decisions is who is helping you make the decision. On the one hand, a faithful and trusted Christian friend can make the murky water clear. On the other hand, an unbeliever can take clear water and stir it up, just like the kids do to the lake water.  This is exactly what King Solomon was talking about when he wrote in Proverbs 13:20 “Whoever walks with the wise becomes wise, but the companion of fools will suffer harm.” Those whom you spend your time with have a large influence on your life. God certainly doesn’t want you abandoning a fool to their harm, but He doesn’t want you listening to the fool’s advice either.

Ultimately of course, there is only One, who is perfectly wise. Even the wisest of humans makes mistakes and poor judgment calls. Jesus though has always and will always act wisely. He wisely answered all of the many trick questions which the Jews peppered Him with. He wisely refuted the Devil’s attempts to cause Him to sin by responding with powerful words of Scripture. He wisely gave His life for your life on the cross because His love motivated Him to do so. There is no one else who can give wisdom such as Jesus gives you and all His followers. With the wisdom of Christ even difficult decisions will become clear. So pick your friends wisely, and thank God that Jesus picked to walk with you.

The Riverbed of God’s Mercy